On 9th August 2014 the Afro-American pupil Michael Brown was shot down in a fight with the police officer Darren Wilson in the town Ferguson in the US-State Missouri.

Fitness has become more popular in the last few years. In the last five years the number of gyms has quadrupled. Nowadays they not only offer weight training, but also classes such as aerobics, pilates and yoga. There are also spa treatments, saunas, steam baths and solariums.

„Who remembers the time, when Super Mario has to save Princess Peach from the claws of Bowser?“ Earlier there has been a manageable number of computer games, while today there are too many games to have an overview of all of them.
Foto: pixabay / CC0

Because of its length, a shark can also be very dangerous for humans. Until today, 272 shark attacks in which the great white shark was identified have been documented. 20 percent of them ended with the death.

The tropical rain forests are an important componant to save passable climate conditions on Earth. By absorbing climate-damaging CO2-emissions and transforming them into oxygen which decreases the greenhouse effect, the rainforests significantly influence the global climate. Even if this isn‘t mentioned often, an area which is almost twice as big as the Saarland is cleared every year. In the last 40 years a surface twice as big as France was destroyed in Brasil. Forest clearance may go down as it does for example in Brasil according to official statements, but still about 5000 square kilometers are destroyed by illegal exploitation every year. The cause of the rainforest destruction is people‘s high consumption of wood, which is necessary for paper production, agriculture, infrastructure, furniture, floor coverings and so on.

400.000- 60.000 years ago the Aborigines settled in Australia from north to south.
They aren´t a united nation and exist as tribes with different languages and traditions. Before the Britons arrived, there were 400-700 different tribes of the Aborigines who were living mostly as hunters and collectors. These tribes have different languages, too. But all of them have a special relation to nature. 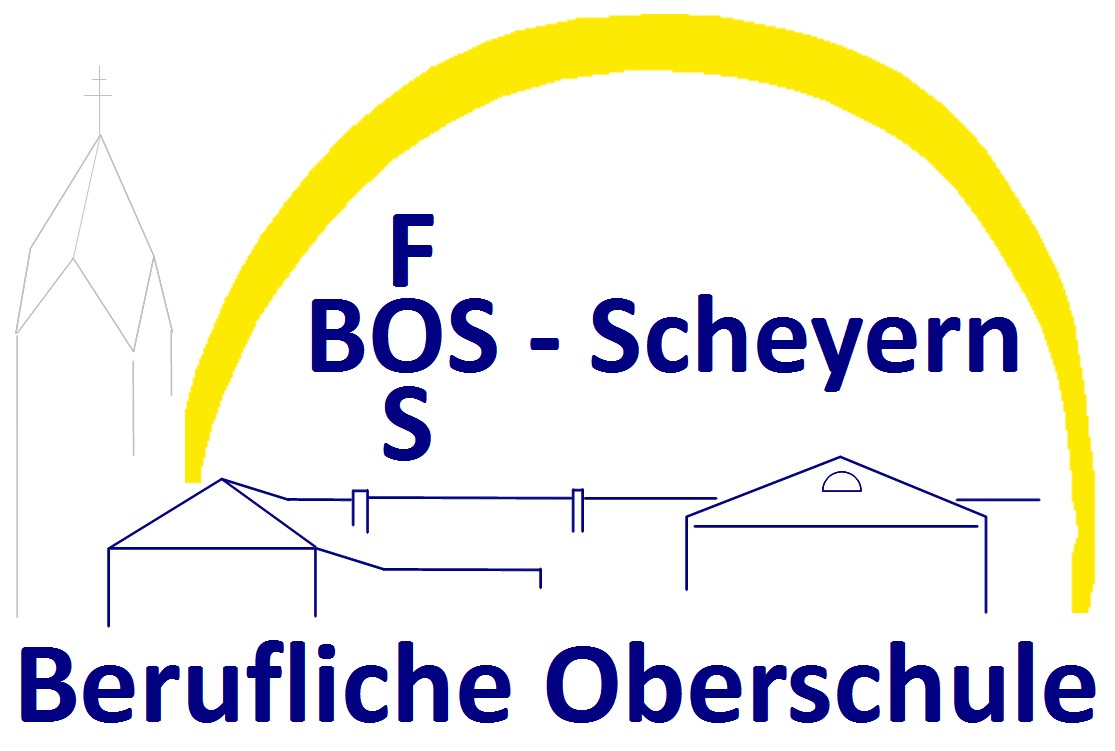